Some photos of the pond in my local nature reserve

Trying out the 'new to me' camera again, this time in the local Derbyshire Wildlife Trust nature reserve just outside my home town of New Mills. 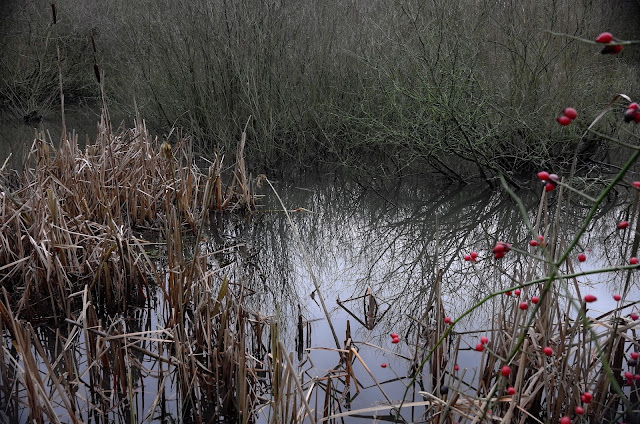 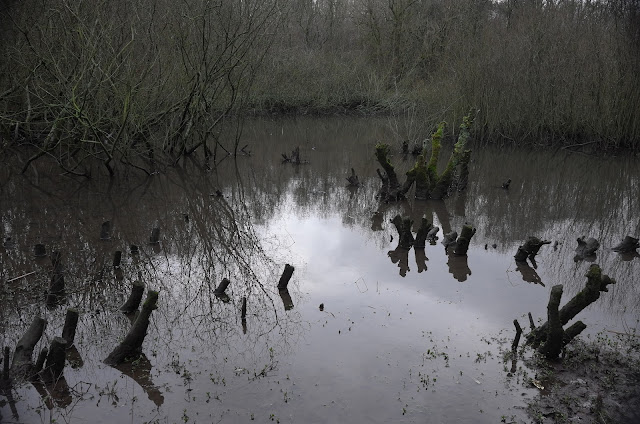 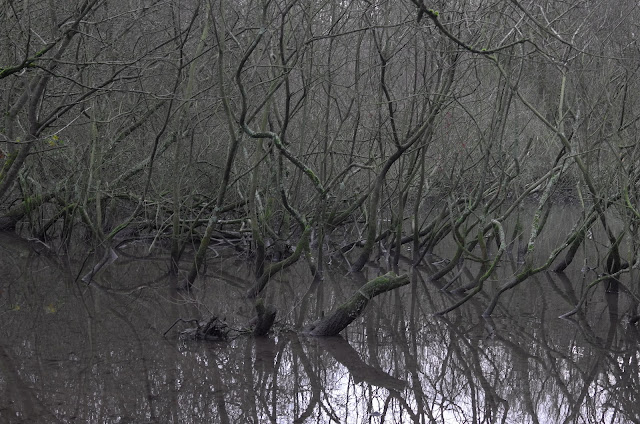 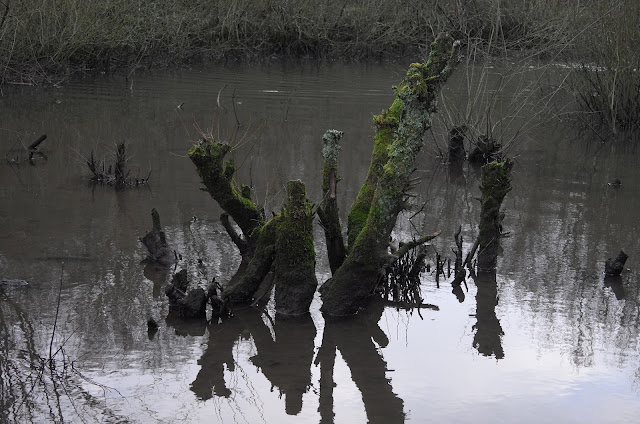 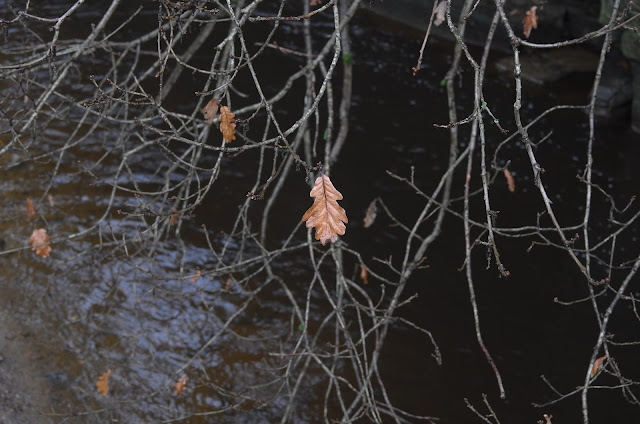 Photos: A heron by my river one lunchtime

February 01, 2021
This was a reward for the habit I am trying to get into when I'm popping to the shop in my town - via the scenic route of course - the habit of slipping the camera into my pocket. I feel like I should be on commission for this little Lumix TZ70 camera, but I still can't quite get over having this much imaging and telephoto power all wrapped up in something that in the old days we would call 'the size of a fag packet'. It is a nifty bit of kit and won't break the bank either. Today the heron was happy to pose and diverted me for no more than five minutes on the way for a lunchtime snack. Me that is, not the heron. It was most accommodating, I can almost forgive it for eating my trout.
Post a Comment
Read more

Podcast: The Trout and the Heron

December 19, 2020
This a quick podcast I made down by my local River Goyt, just on the Derbyshire side of the Derbyshire - Cheshire border. It is about a heron hunting where I am pretty sure trout are spawning, but because the water is coloured and the angle is such it is difficult to see what is going on in this river sometimes - it is a mix of detective work and guess work. But I suspect the heron knows. Really it is just me talking to myself for eight minutes from the middle of a tree. I made this for people who are interested in the wildlife they see on and around a river, but may be not so sure about what is going on beneath the surface. If you fancy a listen then click the link below. The Trout and the Heron on Soundcloud And if you are inspired to find out more about trout then there is more information than you can shake a stick at on the excellent Wild Trout Trust site , and if you fancy a bash at kick sampling and becoming a part of the Riverfly Partnership citizen science network I mention i
Post a Comment
Read more