A walk onto the canal and by the toffee factory

A quick walk up onto the canal today to play with my new Lumix Z70 camera again. It was a busy day on the canal - the dredger was out, and it looks like some development going to happen canal-side. 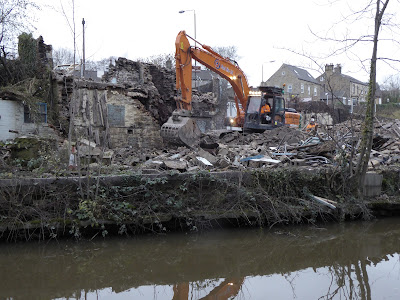 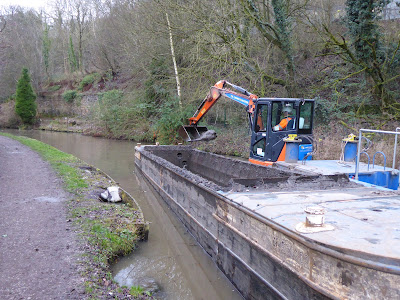 Walked by the marina. I love canal barges. I used to want to live on a barge when I was a child. That or a static caravan. 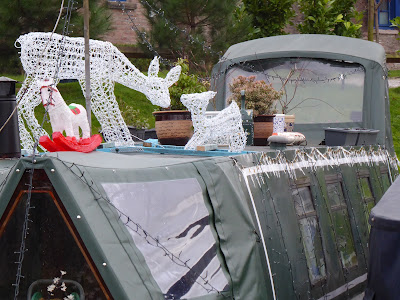 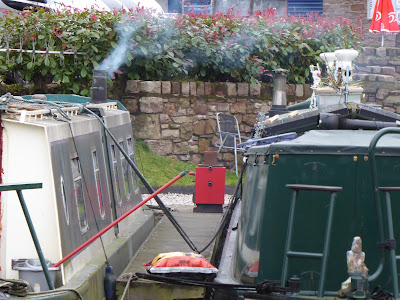 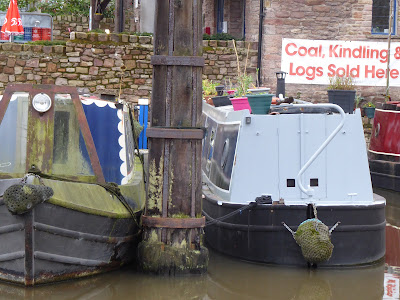 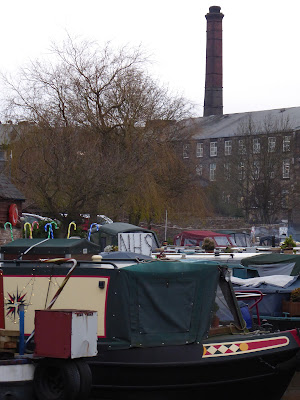 That last shot has got Swizzels in the background, the local sweet factory. Here are some more shots of Swizzels: I caught my pike outside here the other week. Yesterday I saw someone in town, another angler, and I was telling him about this pike and he told me there were some big pike in there, pike as big as your leg. Mine barely made a shin. Maybe next time. 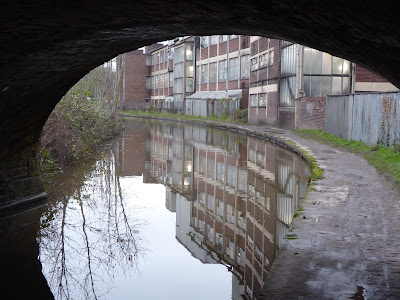 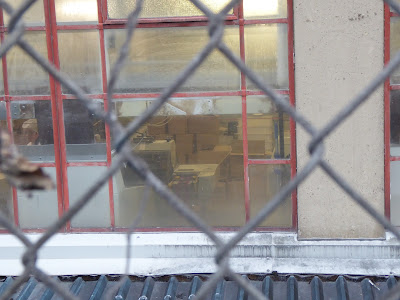 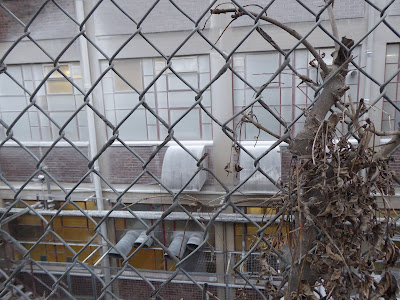 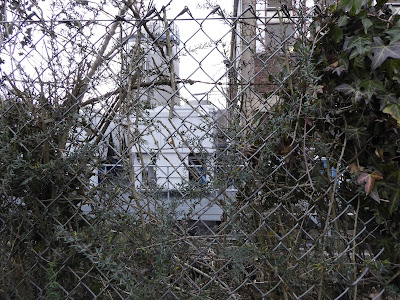 Swizzels is such a landmark in the area. It announces its presence via your nose as much as anything, as a succession of smells can take you back through your whole childhood in a single day. The factory is there suddenly on you then it trickles out into woodland and open country again, like the town itself.

I'm happy with this Lumix camera though - it is a lot of photography to pack in your pocket.